Deconfinement: The students of Saint-Martin and Guadeloupe stranded in Canada return home Saturday? 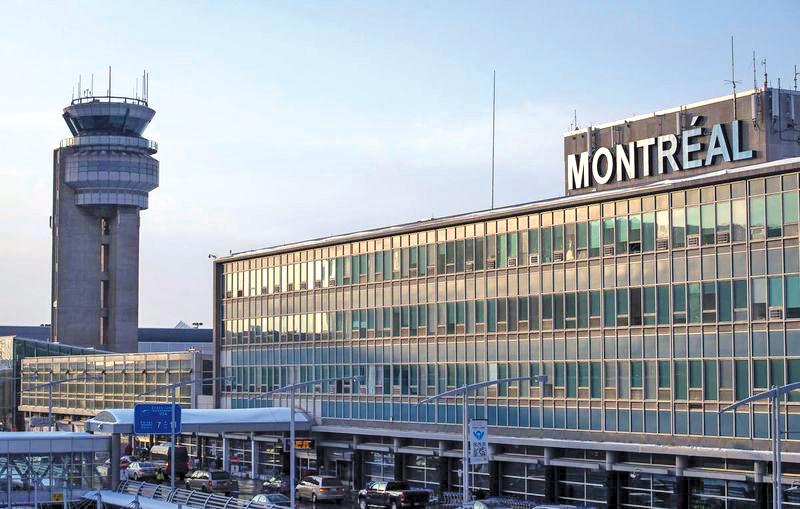 The Guadeloupe Region should charter a plane on Saturday to recover the Guadeloupean and Saint-Martinois students stranded in Canada. All await confirmation and prepare to return to their families.

Since the confinement due to Covid 19, students from Guadeloupe, Martinique and Saint-Martin are stranded in Canada, Air Canada planes not being allowed to land in Guadeloupe. But on Saturday, they could return thanks to the Region which contacted Air Caraïbes and the French authorities.

If the steps taken by the community with the airline are on track, it remains to obtain state authorizations via the departments concerned and the agreement of Canada. Students from Saint-Martin, Saint-Barthélemy, Martinique and Guadeloupe should also be routed on this same flight. Note that the company Air Caraïbes, in this case, does not carry out a financial transaction, according to the Region.

Guadeloupe students are invited to approach the antenna in Canada of the Guadeloupe Tourism Committee which will give them a board pass. In fact, the plane that would arrive from Paris with freight, would then leave for Canada. A relief for families who, for months, have been fighting for the return of their children who went to study in Canada.

“We have moved heaven and earth. And no one has heard us so far. I paid a ticket, one way, Montreal / Pointe-à-Pitre, 750 dollars. Each time Air Canada's flight is canceled, prices go up when you try to get another flight, ”says Anny Dublin, mother of a student in Montreal. She says she hasn't slept in two months. The French authorities have allegedly offered them to take a Montreal / Paris flight. Impossible according to Anny Dublin. “We calculated that this trip could cost us 2 euros, because it would involve paying two plane tickets, a Montreal / Paris and a Paris / Pointe-à-Pitre. Happened in France what would happen? Who takes care of our children who do not all have family in France. It was really complicated. "

For its part,  Malika Danican, a doctoral student from Petit-Canal, begins to hope. For weeks, it has moved heaven and earth. “Air Canada had to suspend its connections to our island. What we can understand. Except that since the beginning of May, she has been selling tickets and has promised departures on May 30 and then June 6. Each time, these flights are canceled. Our parents are worried and psychologically, we find it increasingly difficult to bear these repeated cancellations, "says the young girl who is part of the Quebec France Overseas network.

Development: Signature of a partnership agreement between the State, the Collectivity of Saint-Martin, Atout France and the Caisse des Dépôts et Consignations

The Executive Council of January 29, 2020 examined the deliberation aimed at approving the partnership agreement between the State, the Collectivity of Saint-Martin, Atout ...