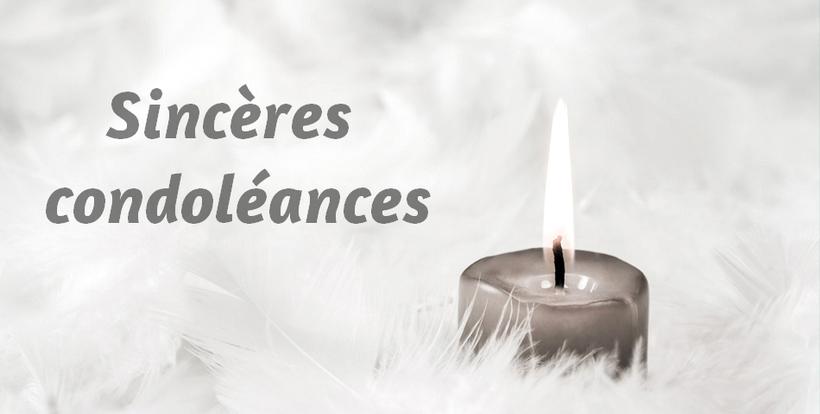 I learned with great sorrow of the death of Doctor Dominique Riboud. A dental surgeon in Saint-Martin for several decades, he was a professional appreciated by all, attentive to his patients, generous, always devoted.

Dominique Riboud has spent most of his life in Saint-Martin, in his stronghold in the Orléans district. He arrived on the island in 1976, when there were only a few thousand of us. He was one of those who deeply love this island, its people, its culture and its way of life. He was quite simply one of us and we are deeply saddened today by the announcement of his death.

I want to highlight his unfailing commitment to social and political life in Saint-Martin. He was a man of convictions who contributed to our territory. Passionate about the game of chess, he introduced the discipline to the island, at a time when activities for young people were rare. He got involved in politics very early, alongside Mayor Elie Fleming, on strong republican values ​​of Liberty, equality and fraternity.

During his tenure as territorial councilor under the 2017-2022 mandate, he was president of the Water and Sanitation Establishment (EEASM), a mandate in which he was strongly invested despite his failing health in recent years. He was one of the major players in the change of public service delegation on departure from Veolia. The Collectivity of Saint-Martin is particularly grateful to him. His speeches in the hemicycle of the territorial council were always frank and direct. I liked his outspokenness, his wit, I liked the man he was.

On this day of mourning, my thoughts are with his wife Maggy, his children Eve and David, and all the members of his family.

I would like to send my heartfelt condolences to his loved ones on behalf of the Collectivity of Saint-Martin, my vice-presidents, territorial advisers and administrative staff.

Doctor Dominique Riboud left a lasting mark on Saint-Martin with his commitment and his human qualities. He is in our hearts and now rests in peace.

JUSTICE: What we know about the case in which the president and 2 vice-presidents were heard