Cyclone: ​​a sluggish start to the season 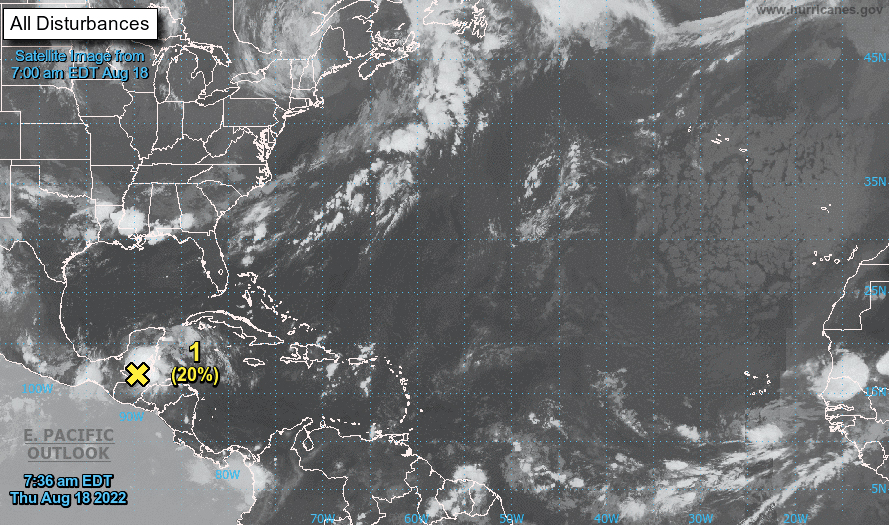 The hurricane season, which began two and a half months ago, has not been very active so far.

Three tropical storms have been named over the Atlantic Basin, Alex in early June, Bonnie and Colin in early July. Last year at the same time, eight phenomena, including three hurricanes, had already formed, in 2020 there were thirteen phenomena, in 2019 four, in 2018 five and in 2017 nine.

This low number of phenomena formed does not mean that the rest of the season will be calm. "Climately, more than 85% of the tropical systems named for a season take place from August, with a peak in the August-September-October quarter", recalls Météo France.

At this stage of the season, forecasters still consider that cyclonic activity will be significantly higher than the 1993-2021 average over the tropical Atlantic. “According to available forecasts from the various centres, the total number of named cyclones would be expected to be between 14 and 22, including 6 to 11 hurricanes, 2 to 6 of which could be major. It is above the new normals, calculated over the period 1991-2020”, reports Météo France while specifying that the “uncertainties are still significant” for the whole of the Atlantic basin. (soualigapost.com)