Cycling: Disappointment for Saint-Martin cyclists at the French Future Championships in Normandy 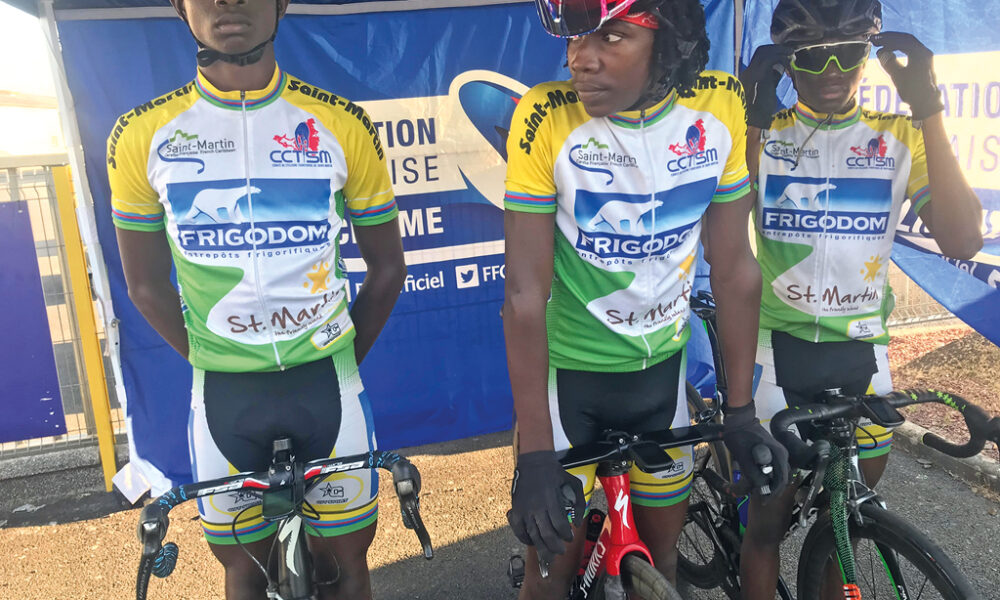 From August 9 to 13, 2022, Saint-Martin-de-Landelles in Normandy has become the French capital of cycling by hosting the French Championships of the Future 2022. During this competition, four Saint-Martinois took the start without for perform as well.

Taking place over five days, the national competition organized by the French Cycling Federation saw the town of Saint-Martin-de-Landelles welcome the young French gratin of the small wheel. Among the many representatives of the French departments, there was a delegation of four runners from Saint-Martin. With Louis Isidore, Brooks Mercedes and Jahkim Carty in the cadet category and Dyclaï Nagau Grell in the junior category.

On Friday, Dyclaï Nagau Grell, who trains year-round in a hopeful pole in Toulouse, took the start for the junior race. Caught in a fall at the head of the peloton on the first lap, the rider formerly affiliated with ASM, found himself bloque throughout the 75 kilometers of race. Despite his determination to get back into the lead group, he was unable to get back to the peloton. In the end, the runner had to lay down his arms in a race where, at no time, could he defend his chances.

Then, among the 11 races offered over the weekend, the turn was given for the cadet category. A race that starts on the hats of wheels. Louis Isidore and Brooks Mercedes fell behind on the second lap of the six they had to cover. For his part, Carty Jahkim, suffering from a cough since his arrival, could not pull out of the game due to a too high pace. “I fell ill a few days before the race,” explains the runner. "I wasn't in perfect shape. I had trouble breathing well which meant that I couldn't finish the race. But I am very grateful to have participated in this race. It was one of the biggest for me with the best cyclists from the cycling committees in France. »

If we can be satisfied with having had Saint-Martin riders at the start, the results for the selection are quite mixed. “We know what we have to work on in order to be ready for next year,” underline the coaches. _pc 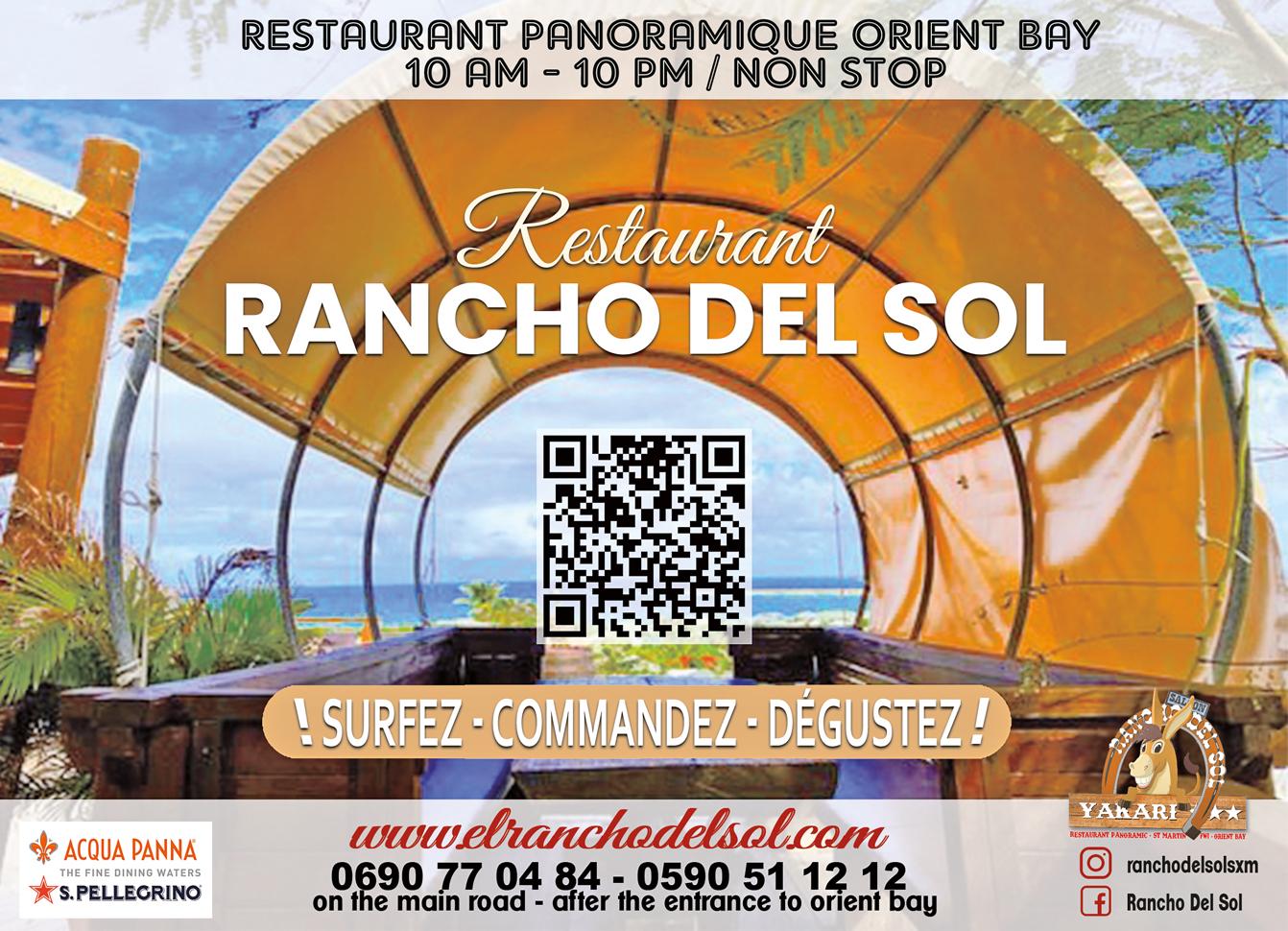 Medical certificate: new since the start of the school year

A medical certificate of non-contraindication is often required to practice a sporting activity. Regulations have evolved to encourage physical activity. ...