French Red Cross: A volunteer from Saint-Martin invited to Paris at the conference on the resilience and commitment of young people in Overseas France 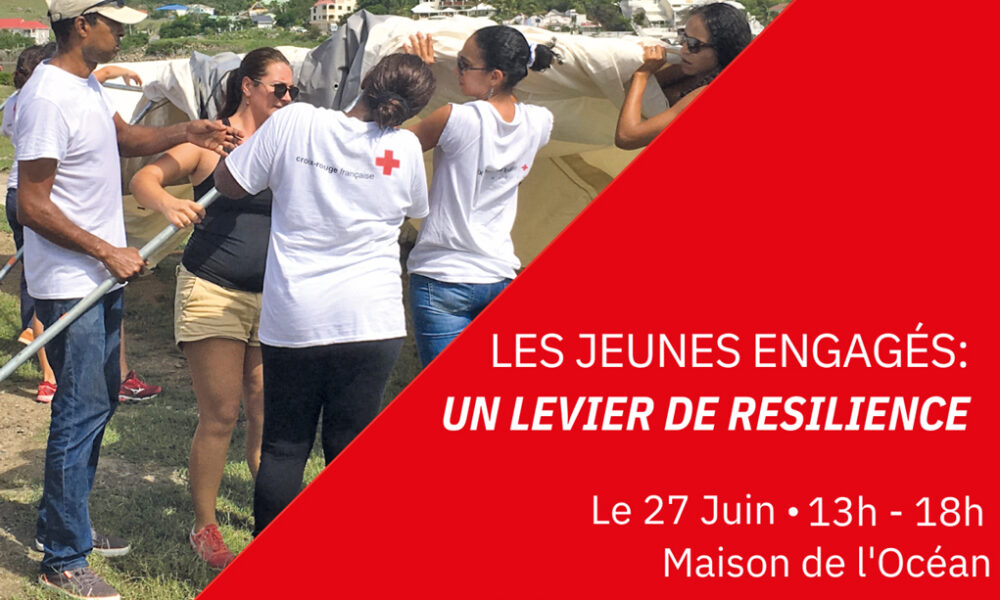 The French Red Cross is organizing this Monday, June 27 in Paris a conference on the resilience and commitment of young people in Overseas France. Seven  overseas volunteers are invited to participate, including a volunteer from Saint-Martin!

In an uncertain future and in perpetual crisis (economic, health, social, etc.), the French Red Cross is adapting its strategic axes by considering all individuals as vulnerable. Climate change and high risk of natural disasters exacerbate these vulnerabilities in Overseas France. Therefore, the French Red Cross has set itself the objective of building, by 2030, a more resilient society by putting commitment at the heart of its strategy.

This principle of resilience cannot be effective without the involvement of young people. Indeed, the French Red Cross accompanies young people through education, health and prevention projects and intends to perpetuate all of its actions thanks to their mobilization, particularly in Overseas France. Thus, one of the priority areas for the -deployment of our 2030 Strategy is the representation and co-decision of young people at all levels and in all organizations of the Movement.

Young ultramarines in the spotlight

– to shed light on young overseas volunteers within national societies who will be invited to testify;

– to participate in the establishment of a framework to support young people in Overseas France in their commitment to associations.

The West Indies will be represented by: two volunteers from Martinique and one volunteer from Saint-Martin. The conference will also give the floor to volunteers from Réunion, Mayotte, New Caledonia, but also from Madeira and Greenland.

This event will be an opportunity to make the voice of civil society heard, especially young people, on subjects with a European dimension, such as: strengthening the commitment and mobility of young people in the debate and the European space or even pursuing the European Union's commitment to crisis response. _AF 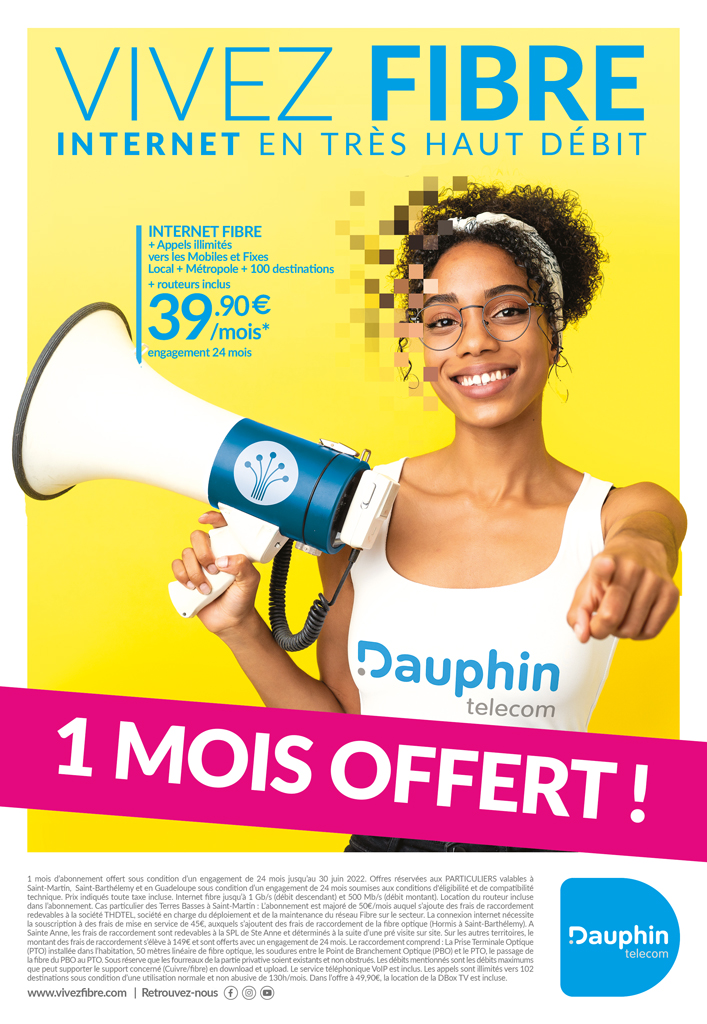 Reminder (Football School Sports Section) // Meet on July 28 at the JL: Vanterpool stadium for the 1st day of detection

The 1st day of detection for the opening of the Mixed School Sports Section 4th and 3rd class will take place on Tuesday July 28 at the stadium ...