Covid-19: The number of new cases has been stable for three weeks 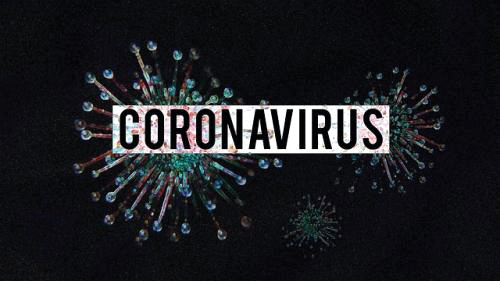 “New contaminations remain stable in a context of declining screening. However, the positivity rate increased by 2,5 points to reach

8,9%”, specifies SPF. Between Monday and Wednesday, 55 people have already tested positive. A marked increase in activity in medicine in the city was observed last week. The weekly number of consultations for acute respiratory infections was 260 against 155 the week before.

Two weeks ago, one death was reported. This brings to 64 the number of residents who have died from covid-19 since the start of the pandemic.

Regarding vaccination, 14 people aged over 440 received at least one dose, ie 12% of the population concerned. 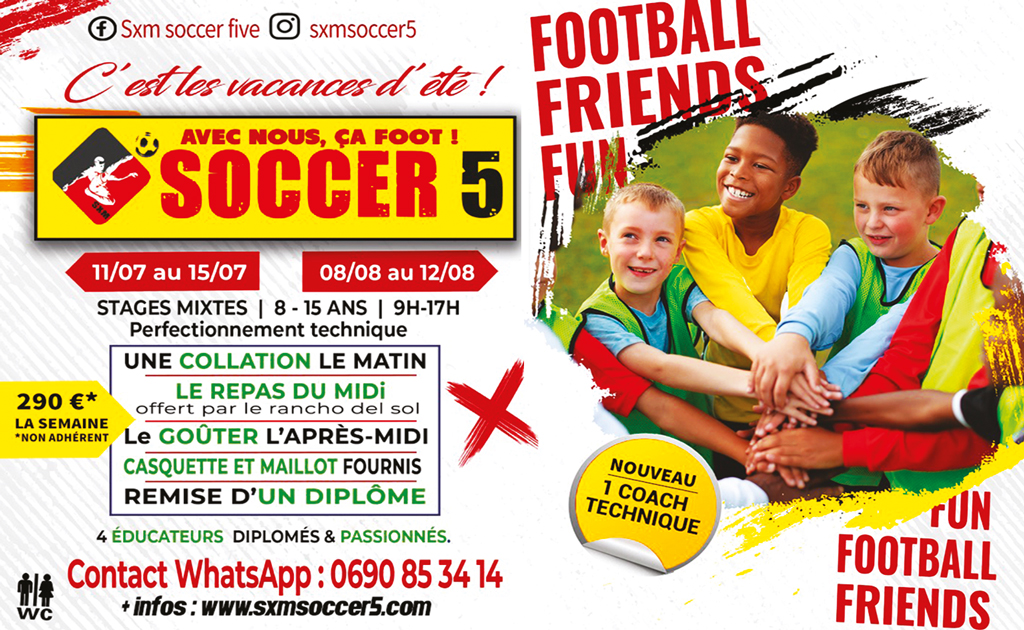 The Association "WATT DE NEUF" takes on the challenge of launching Christmas in the streets of Marigot on December 18, from 18 pm. ...