Covid-19: Easing of the health protocol at school on March 7 in Saint-Martin 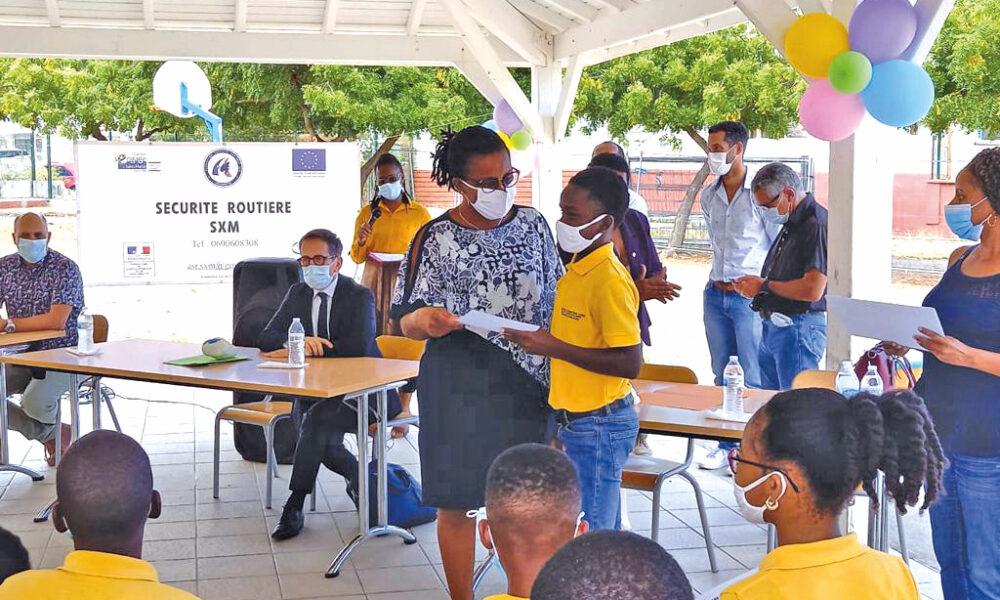 A single self-test instead of three, end of the sworn statement and the wearing of a mask outdoors... The health protocol will be relaxed at school from the start of the winter holidays (March 7 in Saint -Martin), in stages depending on the area. The protocol is reduced from level 3 to level 2.

The Minister of National Education, Jean-Michel Blanquer announced, Friday, February 11, the reduction of the health protocol at school. The protocol will thus go from level 3 to level 2 when the winter holidays return, that is to say from February 21 for zone B, from February 28 for zone A and from March 7 for zone C. (Carnival holidays in Saint-Martin are from Saturday February 19 to Monday March 7).

• wearing a mask will no longer be compulsory outdoors for elementary school students and staff;

• mixing will no longer be limited by class but by level or group of classes, in particular during restoration times;

• physical activity can be practiced indoors and without a mask, with the exception of contact sports.

On the other hand, the mask will remain compulsory for students aged 6 and over as well as for staff in interior spaces.

In addition, the number of self-tests requested for contact case students will be reduced from three to one from February 28. Thus, students will no longer have to do only one test – self-test or antigenic after two days (D + 2) instead of three currently (at D 0, D + 2 and D + 4). The declarations on honor that families submit after the first self-test will be deleted from February 21.

As for the second degree, the level 2 protocol will continue to apply. _AF 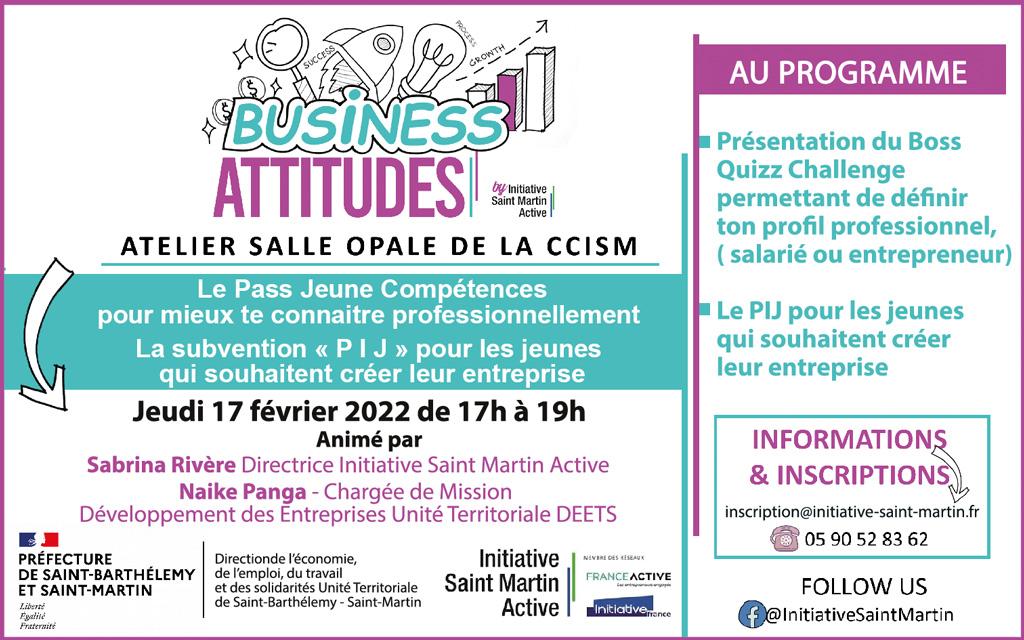 The Saint Martin returnees, victims of the hurricane, who had been staying at the Trois-Châteaux estate for three months, have just been relocated almost everywhere on the ...