Coronavirus: A third positive case aboard a liner which has called at Philipsburg 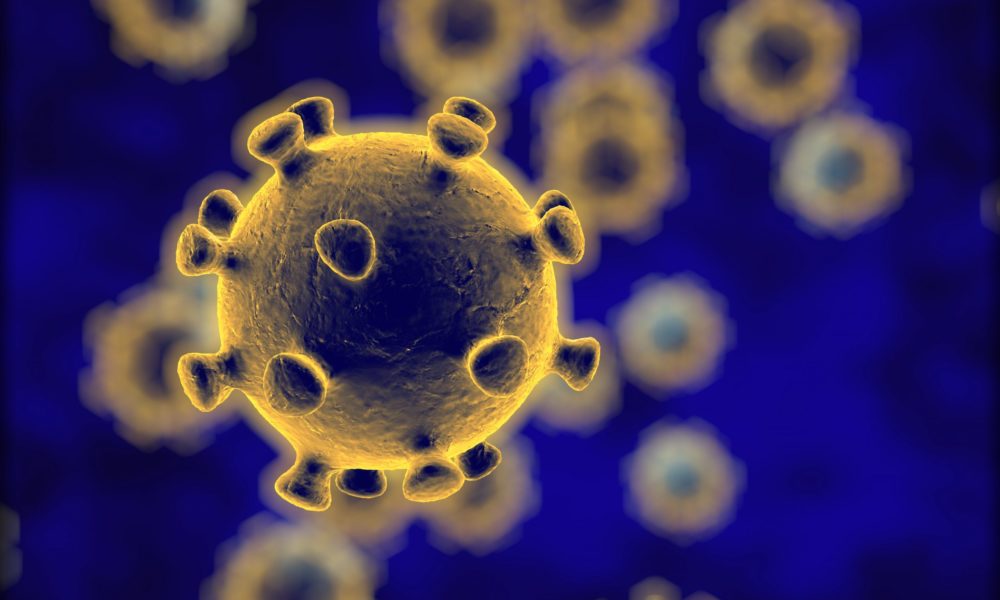 A seventh case of coronavirus was found positive in Guyana on Saturday. It is about a person having carried out a cruise aboard the Costa Magica between February 28 and March 6; during this voyage, the liner, which had 3 passengers on board, called at Philipsburg on March 470.

The ARS of Guyana launched a call to find the people who were on board the ship during the cruise.

For the record, the two other cases tested positive last week, on the same boat but on another cruise, were a tourist and a crew member.

The ARS of Martinique also confirmed two positive cases on the Costa Favolosa; the two passengers were to be disembarked Saturday at Fort de France. The Costa Favolosa had cruised between March 4 and 11 but did not go through Philipsburg. On the other hand, before joining Martinique on March 4, he had finished, the same day,  another cruise to Sint Maarten.

New governance at the Red Cross of Saint Martin: Pursue its mission towards the populations

On the occasion of the establishment of the day reception center, the new president of the Territorial Delegation of the Red Cross in Saint-Martin, Ketty ...