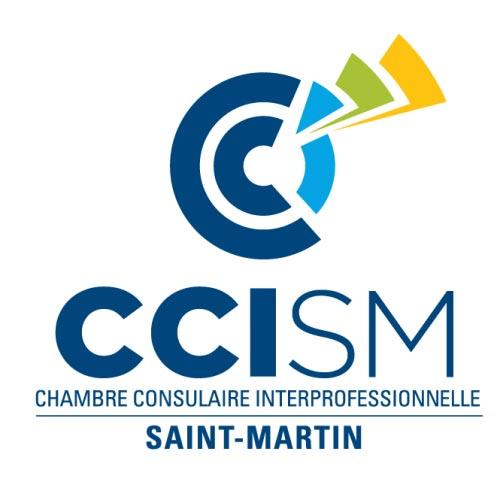 "The government agreed, in 2017, for employers who suffered from cyclone IRMA, in September 2017 (on the islands of Saint-Martin and Saint-Barthélemy), to a moratorium of social charges, allowing companies, whose treasuries were obstructed following the cyclonic phenomenon, of being able to spread the payment of employers' social security charges (social security) (Social Security financing law 2018 - article 16).

This system provided, within the framework of the plan for the settlement of the social debt, a possibility of debt forgiveness up to a maximum of 50%.

The system was extended in 2019, by the 2019 social security financing law (article 9), which also provided for the possibility for employers, whose cash position has been affected durably since the cyclone IRMA, to present a file of total abandonment of the social debt, on the condition of presenting a specific motivated file, before April 30, 2019, according to model to be fixed by decree to be published.

Consequently, the employers, who registered in the moratorium of social charges, in order to conclude a plan for the settlement of the social debt AND who failed to restore their cash, following the cyclonic phenomenon, had, according to the law, the possibility of requesting a total abandonment of the social debt concerned, on presentation of an encrypted and reasoned file, before April 30, 2019, according to the model set by decree to be published.

It turns out that this decree to appear, setting the model for the presentation of this social debt abandonment file, dates from April 26, 2019, and was not published in the Official Journal until May 02, 2019 !!! Or after the deadline for submission of the file (April 30, 2019).

This order remained confidential, and was not the subject of any publicity on the part of the authorities or the CGSS…. Should we conclude that these same authorities will postpone the closing date for the presentation of these files? But, in this case, until what date, finally, will companies be able to submit their request for total abandonment of social debt, according to the model set by the decree of April 26, 2019 ...? The question remains open….

The CCISM produces in the state the appendices and therefore the models fixed by the decree of April 26, 2019 (published in the OJ on May 02, 2019) so that the employers concerned can work on composing their file, without really knowing until when they can be admitted upon request ”.

1st edition "Running Night Kids": Congratulations to the young runners of the island!

Festive but also sporty atmosphere, last Saturday on the Sea Front, on the occasion of the 1st edition of the "Running Night Kids" ...
%d bloggers like this page: