Commemoration: National Day of Memories of the Slave Trade, Slavery and Their Abolition: Raising Awareness and Not Forgetting

Like the schools of Metropolitan France, the educational community of the Northern Islands commemorated on Tuesday, May 10, the national day of memories of the slave trade, slavery and their abolition. 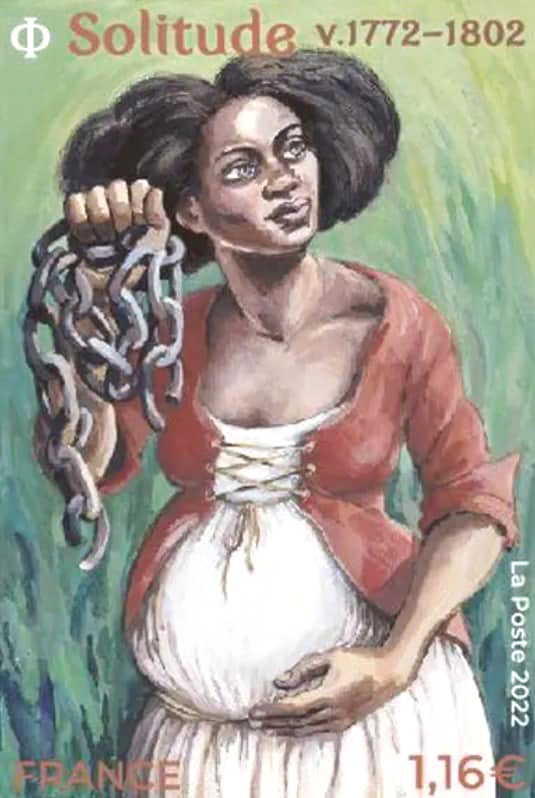 Since 2006, France has celebrated, on May 10, the national day of memories of the slave trade, slavery and their abolition. The date of this national day was chosen by President Jacques Chirac, on the proposal of the National Committee for the Memory and History of Slavery (CNMHE). It corresponds to the adoption by Parliament, on May 10, 2001, of the law which recognizes slavery and the slave trade as crimes against humanity.

What does the Taubira law recognize?

The date of May 10 commemorates the adoption of the law tending to the recognition of the slave trade and slavery as a crime against humanity, also called “Taubira law” from the name of the former Minister of Justice.  By this law, the French Republic recognizes that the transatlantic slave trade as well as the slave trade in the Indian Ocean on the one hand, and slavery on the other hand, perpetrated from the XNUMXth century, in the Americas, the Caribbean and in the Indian Ocean against the African, Amerindian, Malagasy and Indian populations constitute a crime against humanity.

Faced with this important subject of citizen reflection, the pupils of the bilingual CM1 classes of the Aline Hanson and Hervé Williams schools as well as those of the Roche engraved college in Moho have returned, in various forms, a work carried out in recent weeks,  in compliance with the law of 2006 which provides that “consequent place be given to the slave trade and slavery in school curricula”.

La Banque Postale joined in this celebration by presenting the students with the stamp bearing the image of the mulatto Solitude, an emblematic figure in the struggle for the emancipation of slaves, issued to commemorate this heroic action. _AF

Caribbean Auto is proud to present the all-new 2020 Volkswagen T-Cross in Saint-Martin. This model is a new addition to the Volkswagen family - ...