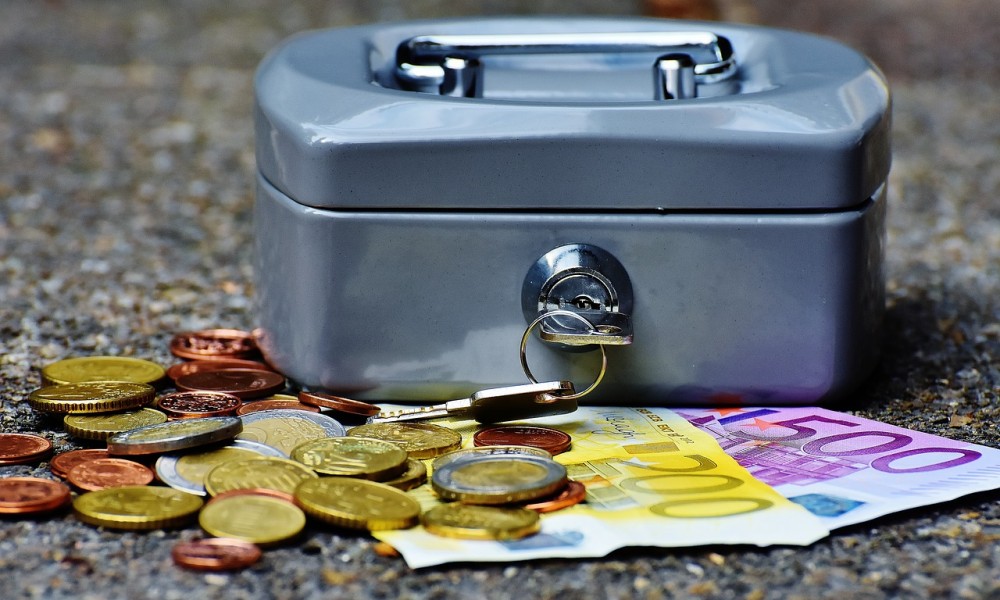 During the last Territorial Council, the president of the Community Aline Hanson drew up an assessment of the finances of the COM. "Tax revenue increased from 51 million euros in 2012 to 102 million euros in 2016. This fiscal rigor found an echo in the rigorous management of the finances of the Collectivity," mentioned the president in the preamble to the meeting. plenary adding that the tax increases are "assumed". Regarding property tax or income tax revenues, they are up compared to 2012 and the president explains: “It is not because the rates or the rules have changed, but because those who dispensed with paying these taxes are now being prosecuted. ” _EH

A case of rabies was confirmed by the Pasteur Institute in Paris on a 6 month old puppy, living in the suburbs of Cayenne. The animal, ...