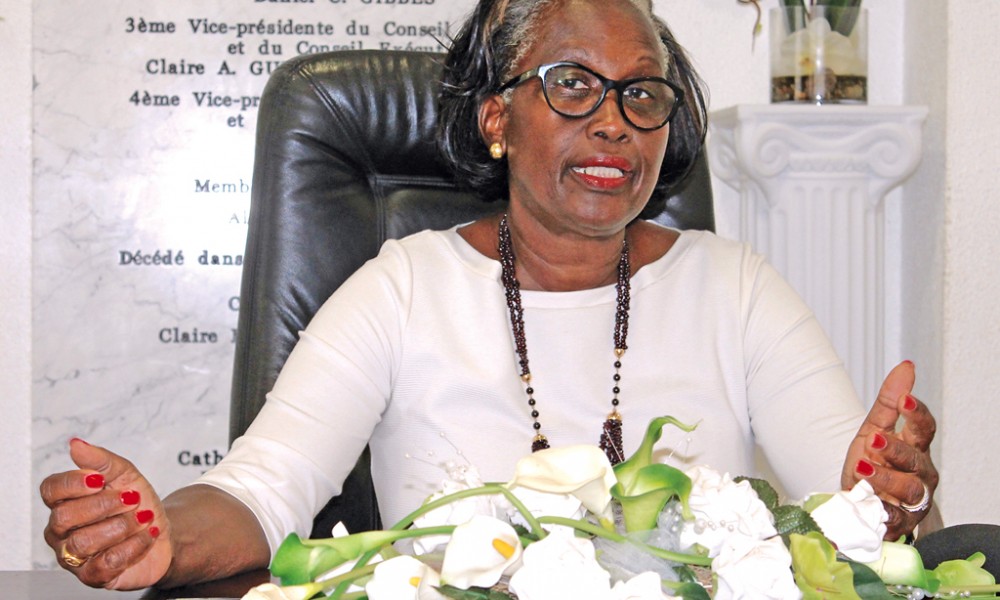 Returning from Paris where she has spent three weeks since her election on June 17, MP Claire Javois (Guion-Firmin) held a press conference Tuesday morning to take stock.

Not yet having a local presence, it was at the Hotel de la Collectivité that she had invited the media. "I want to thank the president for hosting me," she said. Claire Javois wanted to come back to her installation at the National Assembly. “I was impressed by the hemicycle. I imagined it to be bigger, on television it seems like it is bigger, ”she said before listing the various meetings and stages she attended. Finally, Claire Javois has announced that she could vote in favor of Erika Bareigts next week when it comes to electing the president of the overseas delegation which includes twenty-seven deputies . (More details on www.soualigapost.com)

Two neighbors from Haiti, accused of reciprocal violence as well as the son of one of them, appeared before the correctional court of Saint-Martin.

The facts go back to January 2015. Mrs. C., 61, explains that she takes out her trash cans in the courtyard of the building when her young daughter 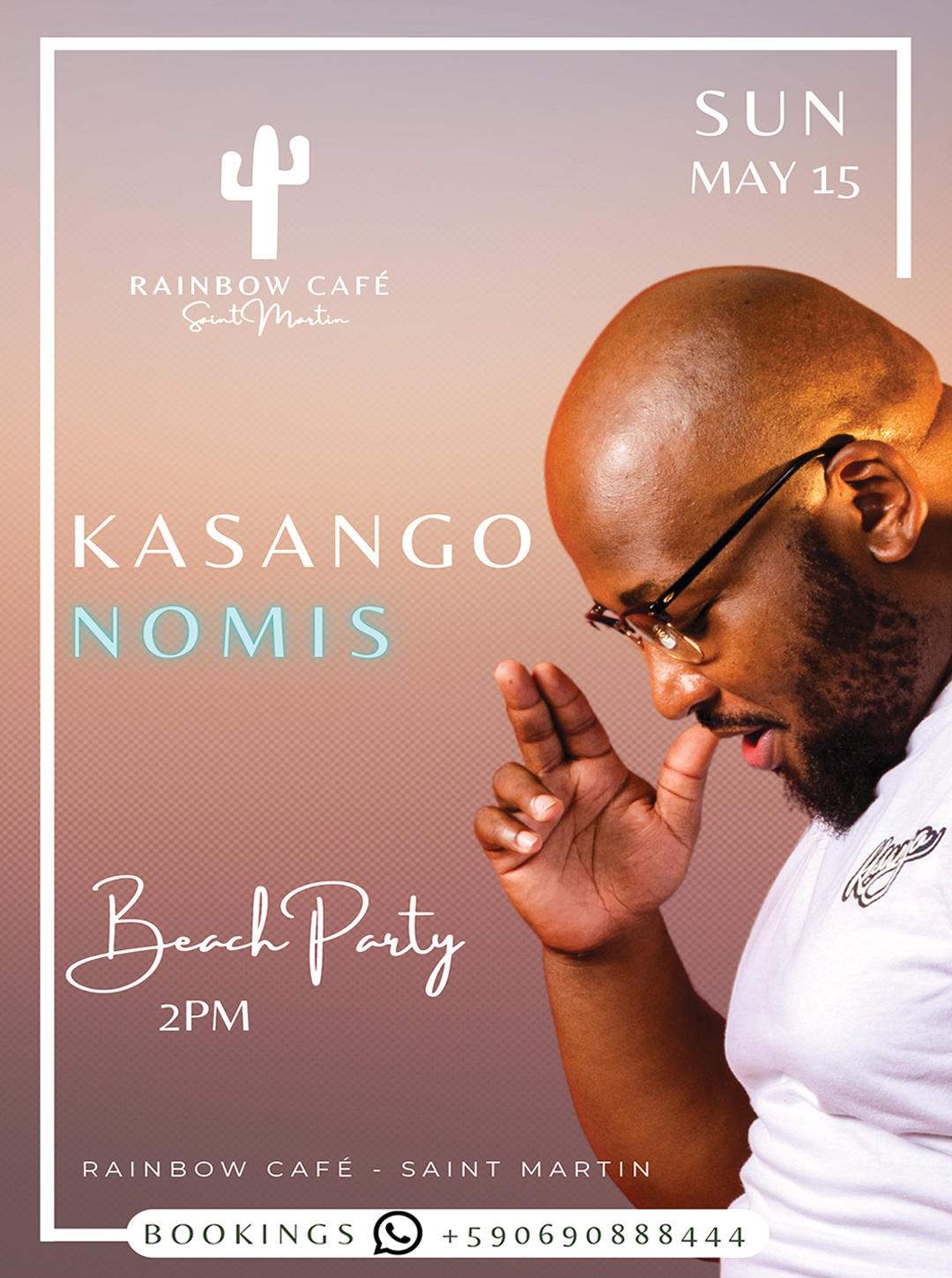 "My sixth day in the academy, I spend it here in Saint-Martin," said Mostafa Fourar, the new rector, appointed on February 14. Thursday is ...