Beach tennis: Saint-Martin is already showing itself on the first day of the French Beach Tennis Championships 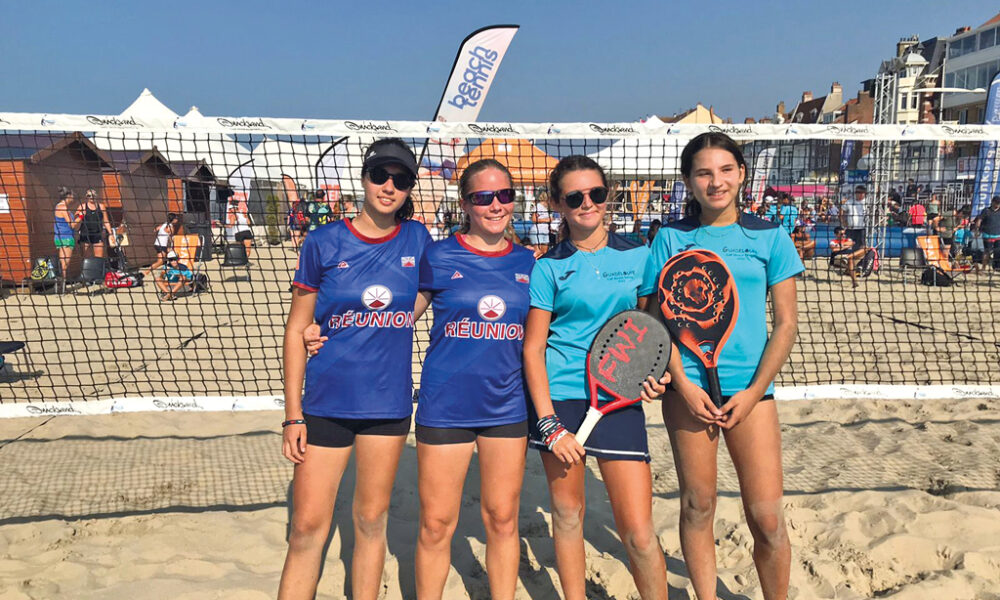 From August 18 to 20, Dunkirk is hosting the French Beach Tennis Championships for the second consecutive year. Under the colors of Guadeloupe, 12 Saint-Martinois participate in these championships with a rather successful first day.

This August 18 marked the start of the French Beach Tennis Championships on the beach of Malo-Les-Bains in Dunkirk. After regional qualifications last June, 32 senior teams, both men and women, compete to designate the French champion of the discipline. Among young people, the U18 and U14 categories are also in the game. Among the many pairs present in Metropolitan France, Saint-Martin and its two clubs, the Kakao Beach Club and the Friendly Caribbean, sent a delegation of 12 players divided into the different categories.

After a first day of competition, the results are rather encouraging since:

Among the U14 girls, the duo made up of Amélie Thiant and Jade Guindé won their two group matches. Girls represent the best medal chances. Then, Charlotte Martinez and Zoé won their first group match while waiting for the second.

In U14 boys, Jules Lamort and Eliam  Giordano lost to Martinique in the eighth and won their first ladder game. As for Tiago Andreoletti and Kenny Bouny, they made it to the quarter-finals.

For the U18 girls category, Lisa Andreoletti and Charlotte Claudel won their round of XNUMX and are playing in the quarter-finals this Friday against Reunion, the ogre of the competition.

In U18 boys, Shetone Covini and Alexandre Thiant are in quarter after a victory against Corsica.

Finally among seniors and more specifically among women, Sabrina Goubard and Laurence Delaporte, as well as Fanny Rollet and Virginie Carien, and Patou  Andreoletti and Anne Favreau move into eighth after hung matches. Only the pair Marine Dagorne and Océane Gomez lost in the super tie-break in the sixteenth.

And to finish for the men, the draw had not spared Lolo Delaval and Chris Lerasle, nor Romain Dubois and Will Breton who lost from the outset.

The only men left are Yo Bervas and Seb Finel who qualified to play against a Reunion team in the eighth. _pc 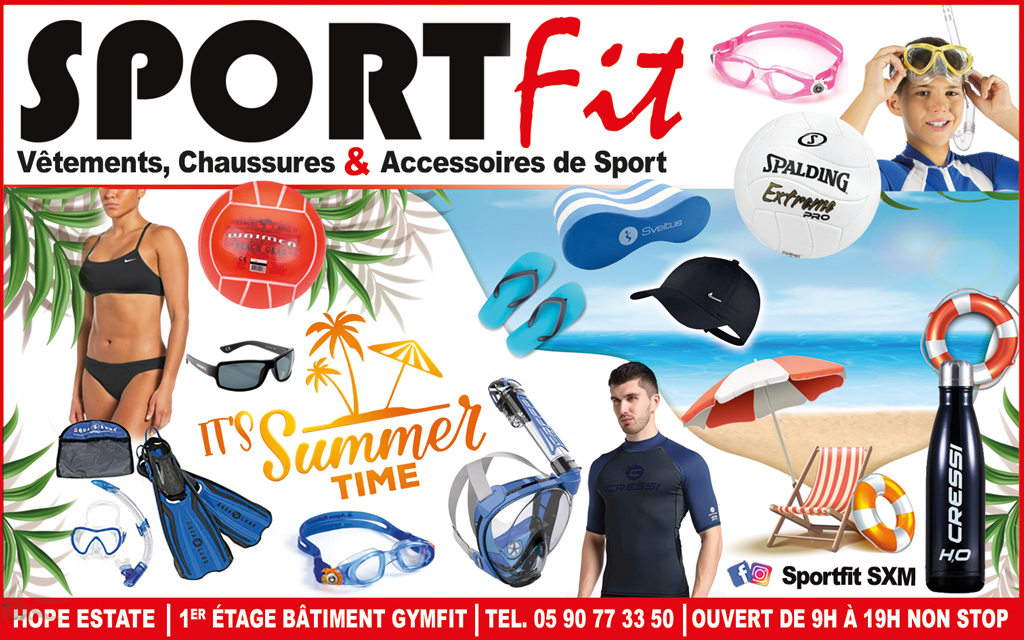 The official inauguration of the new training space of ABC Inter Sport in Saint-Martin took place last Saturday in the presence of many young people from the club. AT ...