BASKETBALL (Antilles-Guyana Tournament "GuyMargua"): Crowned vice-champion Antilles-Guyana, the U13 selection of Saint-Martin has reason to be proud of its performance!

Parents, supporters and elected officials of the Collectivité gave a triumphant welcome yesterday at Grand-Case airport to young basketball players  U13 of Saint-Martin, back from Martinique with a title of vice-champion Antilles-Guyana in their purse. A first in the history of Saint-Martin basketball, all categories combined!

“Forever the first”! These were the first words of Charles-Henry Palvair addressed to the many people present yesterday at the airport to celebrate as it should be the return of their champions.

Despite limited means, the selection of Saint-Martin, which still does not have a development center (the opening of a Pôle Espoirs on the territory is on track for the next school year), held the dragee high at the cadors of their hen. Better still, Kyvan Richardson's partners offered themselves the luxury of winning successively against Guyana and Martinique, to the delight of Charles-Henry Palvair, a native of the island of flowers.

One thing is certain, the brilliant career of the U13 selection of Saint-Martin punctuated by two victories will remain etched forever in the collective memory! _AF

Composition of the delegation Of Saint-Martin

Technical advisor to the Territorial Basketball Committee of the Northern Islands: Charles-Henry Palvair

"I still can't believe it!" Only sport can provide such emotions. We have achieved something big. As captain, I'm really proud of my team. Faced with teams that were superior to us, we showed real determination.

We were ready to topple mountains. Thanks to my teammates and staff. Together, we rose to the challenge. That of being the first Saint-Martin team to win in an official tournament under the aegis of the French Basketball Federation”. _AF 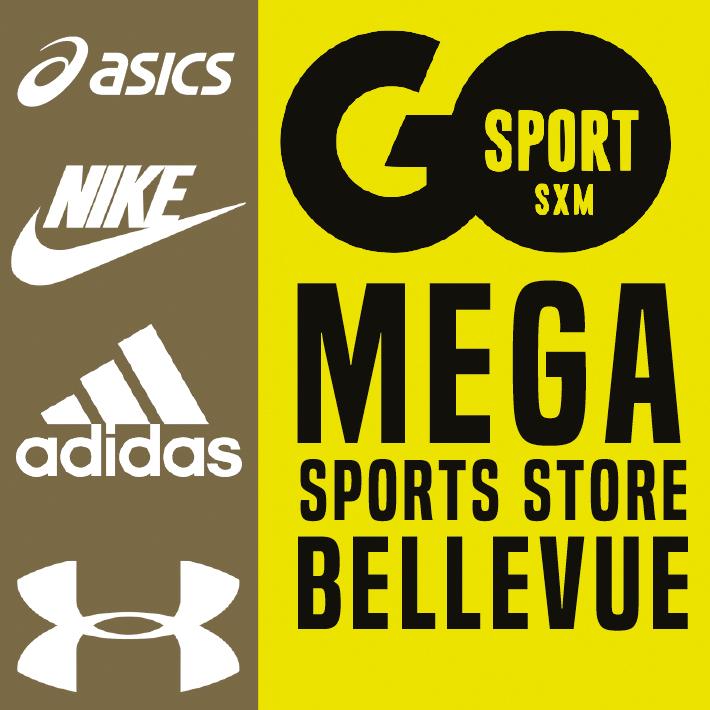 Dedication for “It's“ Croc ”well!”