Watch out for poisoning!

In recent weeks, several testimonies indicate the presence of poison in the Orient Bay sector and the beach of Mont Vernon.

The population still remembers the terrible massacre that took place last year at this same time with a wave of poisoning that claimed the lives of around fifty owner dogs in the space of just a few days, not counting the stray animals. It was at the time in the districts of Grand-Case, Cul-de-Sac and Anse Marcel that the animals ingested the deadly poison present in a homemade ball of mixed fish, placed on the ground in different places. The current Collectif Animaux SXM association was born from this tragedy, initially called "Balance your SXM animal killer". The trauma was recalled to several residents last week when they found the corpses of an iguana and a cat at the Esmeralda Resort in Orient Bay. Last Friday, a dog was rushed to the vet after ingesting poison at Coco Beach (currently closed) and the beach towards Mont Vernon. Fortunately, the hairball was taken care of quickly and survived. The analysis reveals the presence of poison with chicken and fish. Remember to walk your dogs in a muzzle (mesh, not fabric), even if the method might seem extreme, it is better to prevent than to cure... or to suffer. Once the poison is ingested depending on the quantity and weight of the animal, it only takes 5 to 20 minutes for the latter to convulse and writhe in pain until death. If you see suspicious things on the ground, dead animals, pellets of food, have the reflex to take pictures and warn the SXM Animals Collective on Facebook so that it relays the information. Above all, never handle anything with your bare hands. Use gloves to place the poison in an airtight bag and take it to the police, along with your veterinarian's report in case of emergency care. While the man responsible for the poisonings last year has been released, sparking outrage from many, the other poisoners must answer for their cowardly, cruel and criminal acts in court. If your pet is the victim of poisoning, make him ingest a teaspoon of hydrogen peroxide with a syringe or activated charcoal and rush (carefully) to the veterinarian. Pay attention to your animals. _Vx 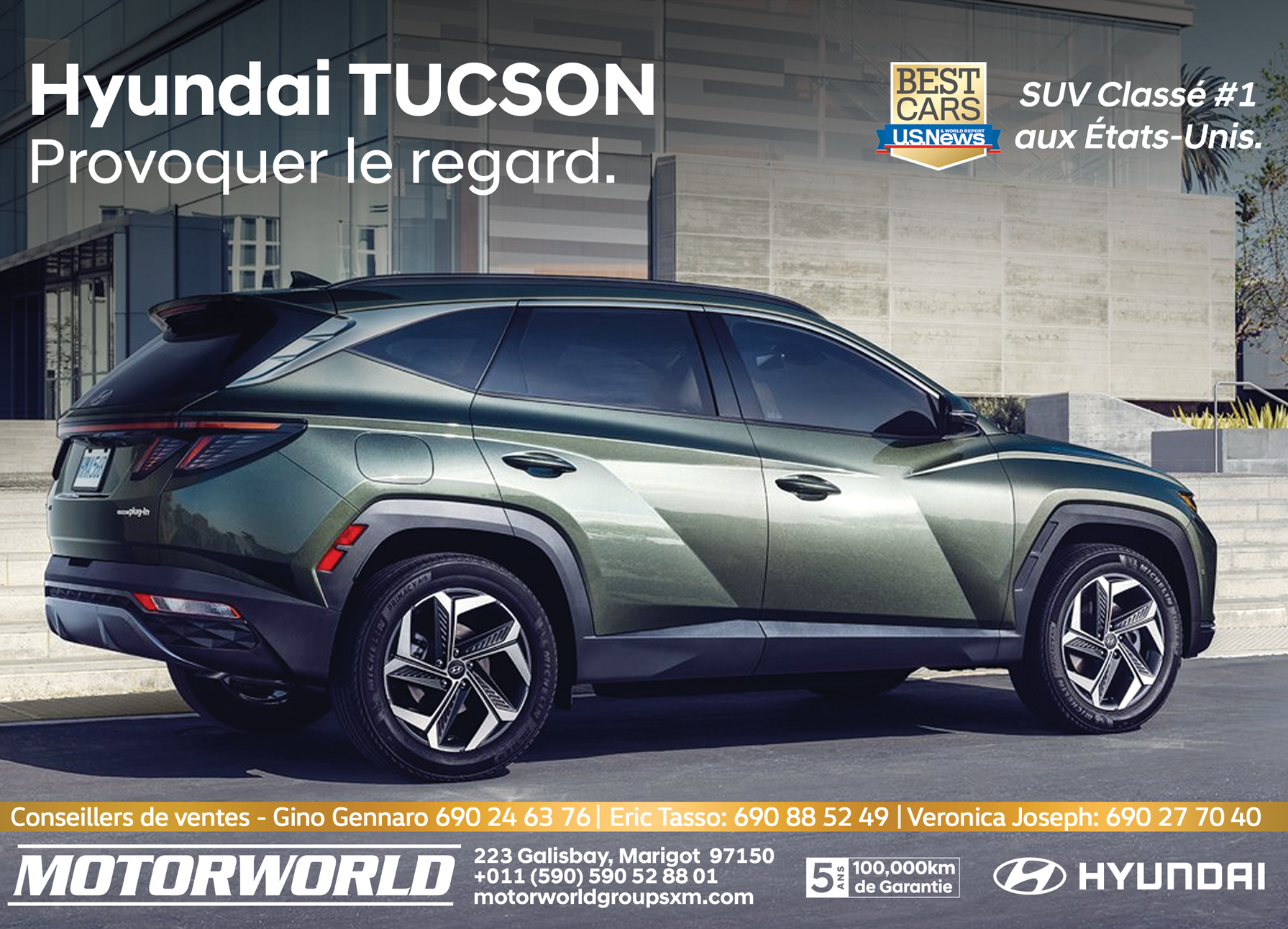 Covid-19: Stability of the number of positive cases in French part

The Regional Health Agency recorded 21 new cases of Covid-19 in France last week, the same figure as the week ...