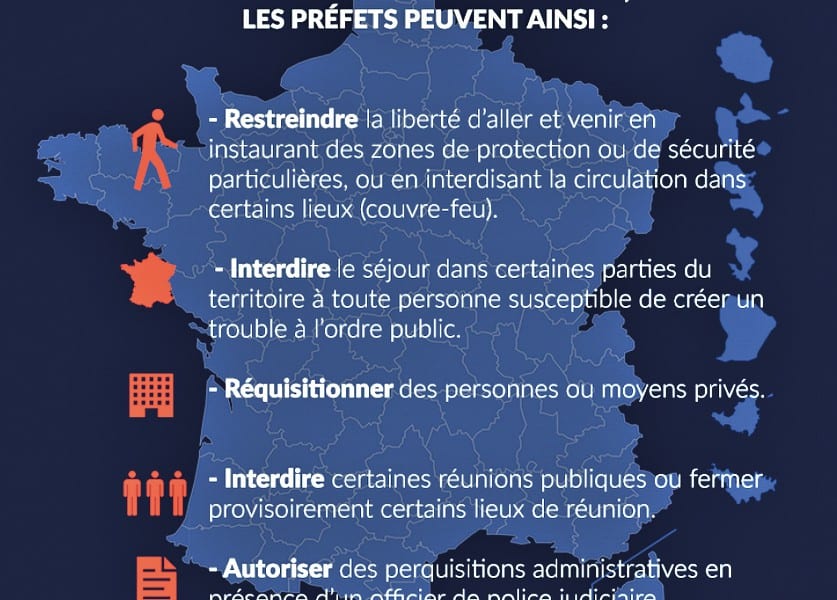 “In the current context, following the Paris attacks, many rumors are circulating, in particular on social networks. Remain vigilant without giving in to panic and regularly consult the official information sites of the State services ”, declared yesterday the prefecture of the Northern Islands on its site. As a reminder, in addition to the extension of the state of emergency, several provisions of the 1955 law were modified in order to reinforce its effectiveness, including the regime of house arrest, modernized and “extended to all persons "In respect of which there are serious reasons to believe that his behavior constitutes a threat to security and public order", specifies the government.

Coronavirus in Guadeloupe: Justice asks the ARS to order tests and treatments "in sufficient number"