ASTRONOMY: Jupiter made its closest encounter with Earth in 59 years!

On the night of September 26, the largest planet in the solar system was not only in opposition - which makes it appear larger and brighter - but it was also closest to Earth, "only" 590 million away. kilometers. This had not happened since 1963. This rare conjunction of the two events allows the gas giant to be observed more clearly than ever.

As the fifth planet in the Solar System in order of distance from the Sun, Jupiter is approximately one billion kilometers from Earth when at its furthest point in its orbit. Exceptionally, on September 26, it was only 590 million kilometers away, when it had almost reached its perihelion. Jupiter has been particularly radiant for several days: and for good reason, not only is it approaching its perihelion, but it is also in opposition – which means that the Sun, the Earth and Jupiter are aligned in this order. As a result, the giant planet is closest to Earth, a phenomenon that had not occurred for 59 years.

The opportunity to admire Jupiter with the naked eye

Jupiter's opposition, meanwhile, occurs every 13 months, making the planet appear larger and brighter than at any other time of the year. But this time around, it's also very close to Earth, which means these days the gas giant can even be admired with the naked eye. "With good binoculars, the band (at least the central band) and three or four of the Galilean satellites (moons) should be visible," said Adam Kobelski, an astrophysicist at NASA's Marshall Space Flight Center.

With even more advanced equipment, it is possible to observe the famous Great Red Spot and Jupiter's bands in greater detail. “A telescope of 10 centimeters or more and filters in the range from green to blue would improve the visibility of these characteristics”, specifies the expert. Of course, it is essential to choose a place of observation far from any light pollution, preferably at a high altitude. It is possible to enjoy the show for a few more days – provided the sky is clear. "Apart from the Moon, it should be one of the brightest (if not the brightest) objects in the night sky," Kobelski warns.

A rare opportunity, which will happen again in more than a century!

At the end of August, the James Webb telescope had captured magnificent shots of this planet. On the night of September 26, many amateur and professional astronomers were also able to take spectacular images.

To observe Jupiter, watch the sky heading east just after sunset. You shouldn't miss it, because it will be particularly bright (its magnitude is around -2,9). It is currently in the constellation Pisces and is visible for most of the night. Take advantage, because the event (i.e. the combination of opposition and perihelion) will not happen again until 2129! The next opposition will take place on November 3, 2023.

Using a pair of binoculars or a telescope, the Galilean satellites – or Jupiter's four largest moons of Io, Europa, Ganymede and Callisto – should appear as bright spots on either side of their planet .

Jupiter will reach its perihelion on January 20, 2023 exactly. But our own planet will have come a long way to that date, so we won't be able to see the gas giant as clearly. Like every year, we should arrive at our own perihelion about two weeks after the winter solstice, in early January. The Earth will then be 147 million kilometers from the Sun.

• Jupiter's magnetosphere is the largest structure in the solar system. If visible from Earth, it would appear larger than the Full Moon.

• On a moonless night at a dark site, Jupiter can cast a visible shadow.

• If Jupiter were hollow, it could contain 1 Earths.

• On average, Jupiter travels 5' per day against the background stars. So in just over six days, the giant planet moves roughly the width of the Full Moon.

• The king of planets is almost 318 times more massive than Earth.

• Jupiter reflects 34% of the sunlight that falls on it.

• The brightest planetary satellite visible from Earth (not counting the Moon) is Ganymede. In contrast, the largest moon in the solar system shines at magnitude 4,4, a brightness that would make it visible to the naked eye if Jupiter's glare didn't overwhelm it. 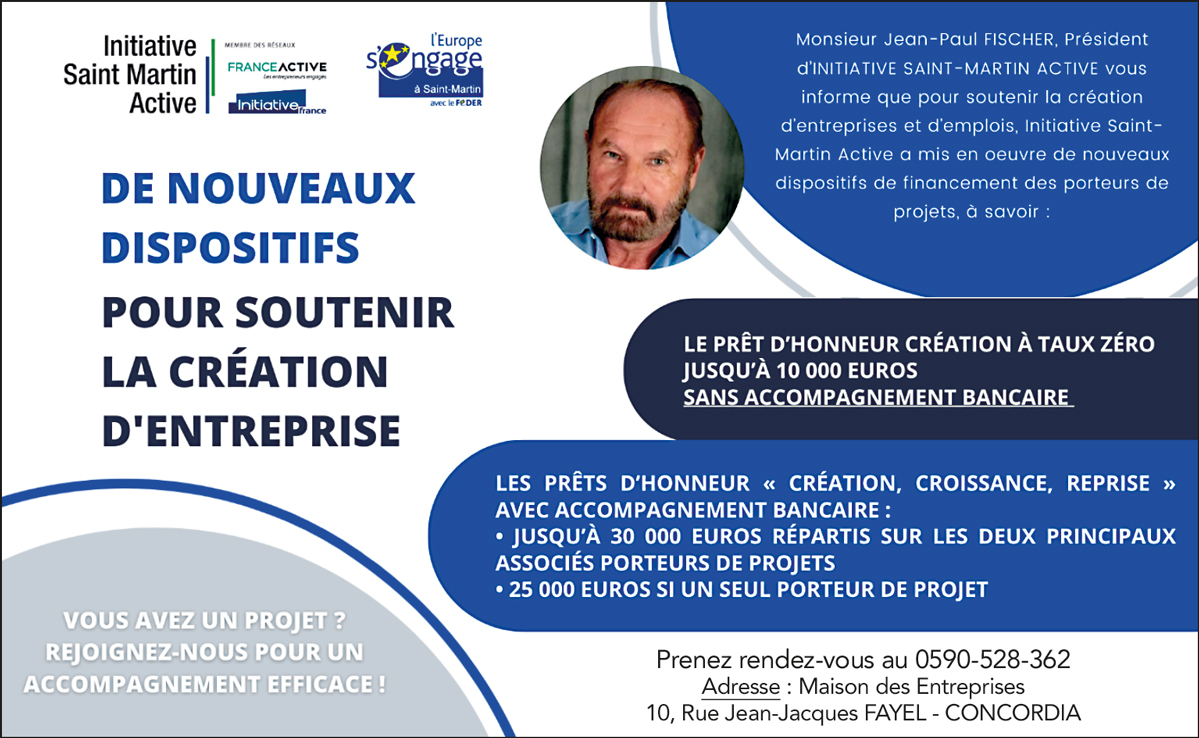 Spotlight / 11th edition of the Running Night SXM: disabled sports in the spotlight!

On the occasion of the 11th Running Night SXM edition, organized on December 13 by the WATT DE 9 association, the ORTHESIA orthoprosthetic offices of Abymes ...