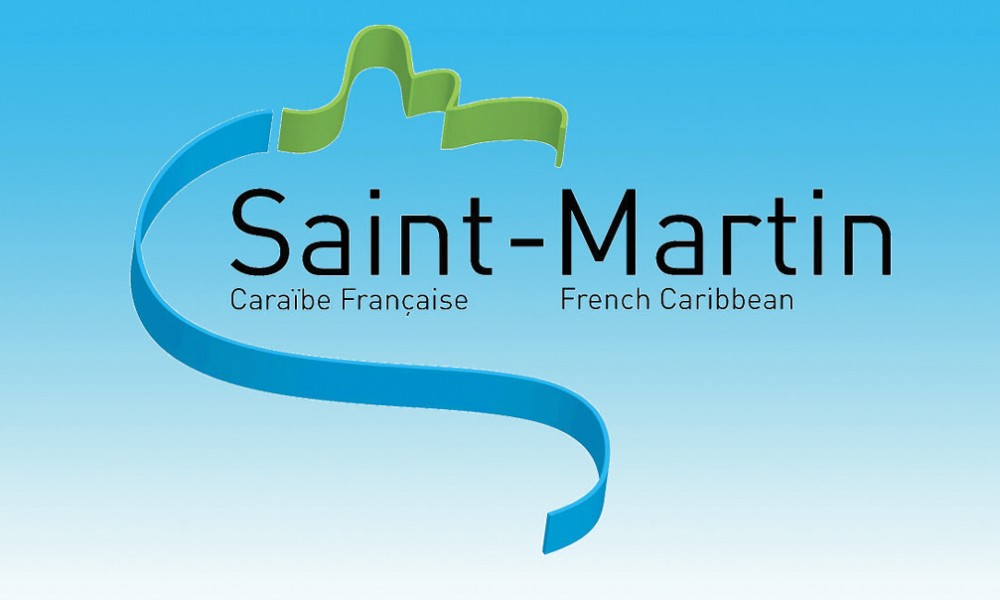 No other company and / or commercial agents in advertising can therefore take advantage of the President of the community, the Collectivity, its services or its elected officials, to market an agenda in our territory.

The community warns companies that could be solicited by companies and / or people who fraudulently would take advantage of the post IRMA to sow confusion by using the Logo of the community for the production of any advertising.

Only Brigide ADDA is authorized to canvass on behalf of the Community, she will be provided with a letter from the President attesting to this operation.

Any action contrary to this organization must be reported to the community by contacting 0590 29 56 60.

Summoned to court for insulting the prefect

Last Friday a resident of the French side, YP, was brought under escort of the gendarmerie before the deputy prosecutor of Saint-Martin, who notified him ...