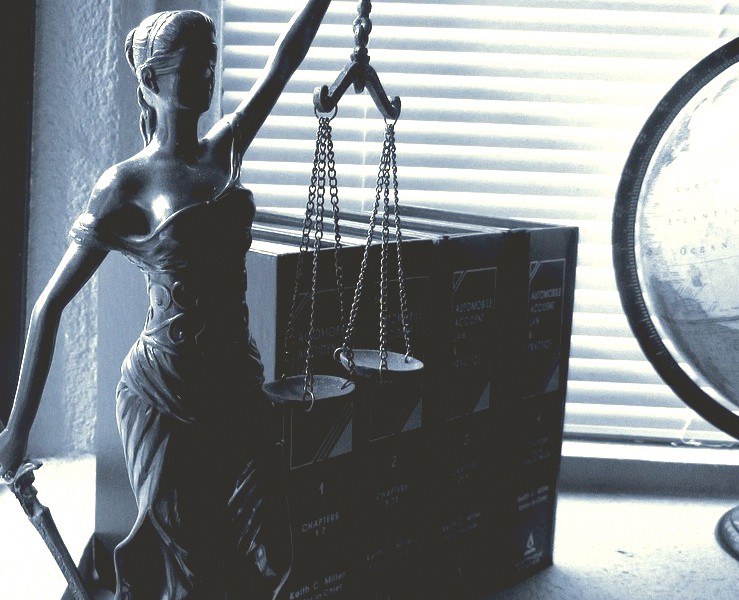 Thursday last week, a pharmacist and his employee (also pharmacist) appeared before the local court of Saint-Martin.

PPG, the owner of the dispensary, had been accused of abusing the property of a Sarl as a manager; CP, his employee of receiving property from abuse of property. Concretely, PPG was accused of having embezzled 801 euros between January 945 and August 2013 for personal purposes by asking CP to erase certain cash transactions so that they did not appear in the pharmacy's accounts. In return, he had paid his rent to the tune of 2019 euros per month. CP was criticized for having accepted part of the money which it knew had been misappropriated.

The two defendants had been released because the court had found the procedure to be irregular. The prosecution appealed against the judgment. The case will therefore be examined again before the Court of Appeal in Basse-Terre.

Fitness The initiator of the “Form'aKa” concept, Jenny Paulin, special guest of the “Fitness Concert” on June 8!