AIR: American Airlines suspends flights to SXM until May 6 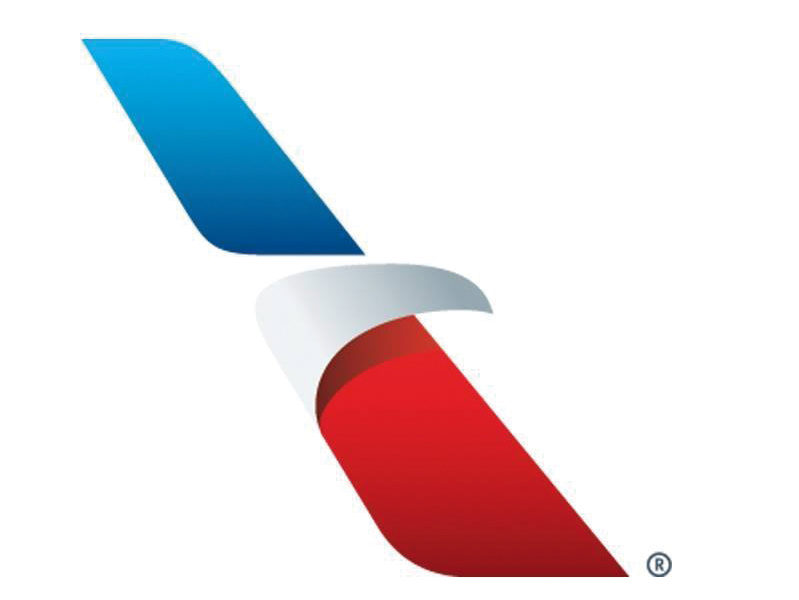 Americans who love the island are worried today. The two main airlines, Delta and American Airlines, have announced the suspension of their flights following statements by Prime Minister Jacobs.

If indeed, so-called conventional commercial flights are banned from today, the government of St Maarten allows rotations, even after March 17, so that tourists can return home.

But obviously the Americans staying are unable to obtain information. Delta said its last flight between Atlanta and St Maarten will be on Wednesday March 18 and departing from New York on Tuesday March 17. The duration of the suspension was not specified.

American Airlines has announced that it will suspend its flights until May 6. Its last flights from Charlotte, Miami and New York were operated yesterday Monday March 16.

Finally as for JetBlue its new flight policy is not updated on its site. According to several accounts on social networks, it is difficult to reach the company by phone. (soualigapost.com)

Following Irma's visit, the community decided to make changes in the construction of the roofs. So in urban areas called areas ...