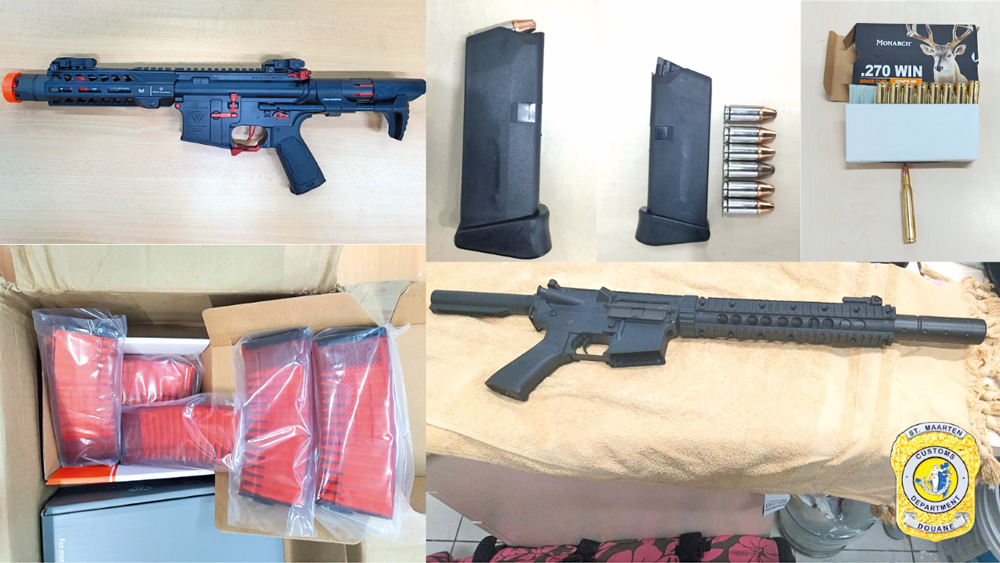 The customs service has intensified its activities at Juliana airport due to a significant number of firearms and ammunition identified and seized in the luggage of passengers entering and leaving the territory.

Since January 2022, the customs service has intercepted a significant number of firearms, ammunition and firearm parts on passengers traveling to Sint Maarten, via Princess Juliana International Airport.

Through further investigation, it was identified that some of the suspects managed to bypass a number of checkpoints and were able to travel from their home countries and entered Sint Maarten with a firearm. On Tuesday, September 27, a passenger who claimed to be a police officer on active duty abroad indicated that she had brought her service weapon to the island for protection. However, there is no indication that the traveler obtained authorization from the Minister of Justice to move freely with a firearm.

In accordance with article 2 of the National Firearms Decree, the import, export and transit of firearms are prohibited without the authorization of the Ministry of Justice. An authorization, also known as a consent document, is required from the Minister of Justice before transporting a firearm. By issuing a consent document, the Department of Justice verifies whether a person is authorized by law or has a valid license to own or carry a firearm. Not only individuals, but also law enforcement officers and commercial arms dealers. The latter must also request authorization from the Minister of Justice to import, export or transfer a firearm to or from Sint Maarten. If such a consent document is not issued, the Customs Department has the right to confiscate the weapon. Based on Section 13 of the Firearms Ordinance, the Customs Department is authorized to enforce laws regarding the import, export and transfer of weapons in Sint Maarten. Violation of the aforementioned legislation is considered a criminal offense and is punishable by a maximum prison sentence of 4 years or a maximum fine of 10 Florins (000 Dollars)._AF 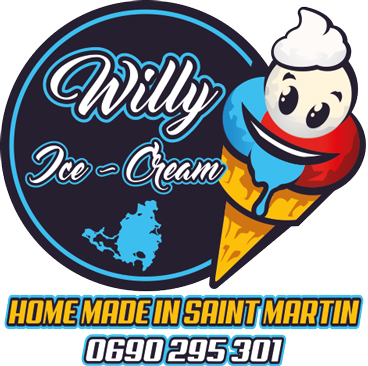 255 runners took part last Friday in the 11th edition of the famous and unmissable race "Running Night" organized by the very ...