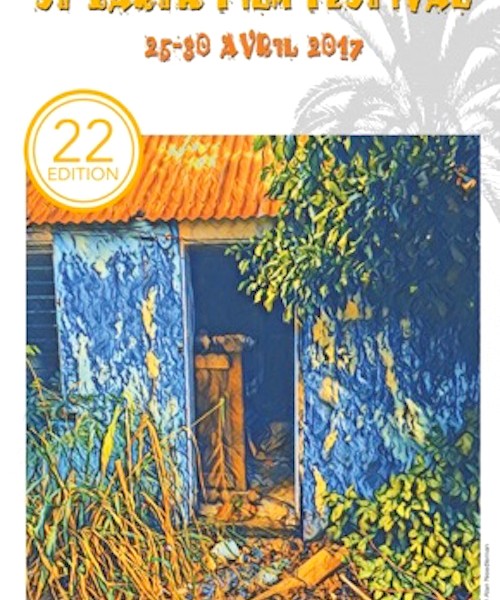 It is the unmissable event for film lovers: the Saint-Barth Film Festival will take place from April 25 to 30. This 22nd edition will feature six feature films, including Le gang des Antillais by Jean-Claude Barny, and also short and medium-length films. On Tuesday April 25 at 20 p.m., the opening night will feature the film Santa y Andres by Carlos Lechuga, in the presence of actor Eduardo Martinez, at Ajoe in Lorient. All the works presented will be in French or the original version with French subtitles, except Le gang des Antillais, in French with English subtitles, and La tortue rouge without dialogues. The festival was created in 1996 with the aim of making the population discover the richness of the culture of the Caribbean through its cinema. The complete program is online: www.stbarthff.org. _EH

Theft of vehicles: Saint Martin at the top of the poster

The Ministry of the Interior unveiled last week a study on crime overseas for 2015. Not surprisingly, Saint-Martin stands out in ...