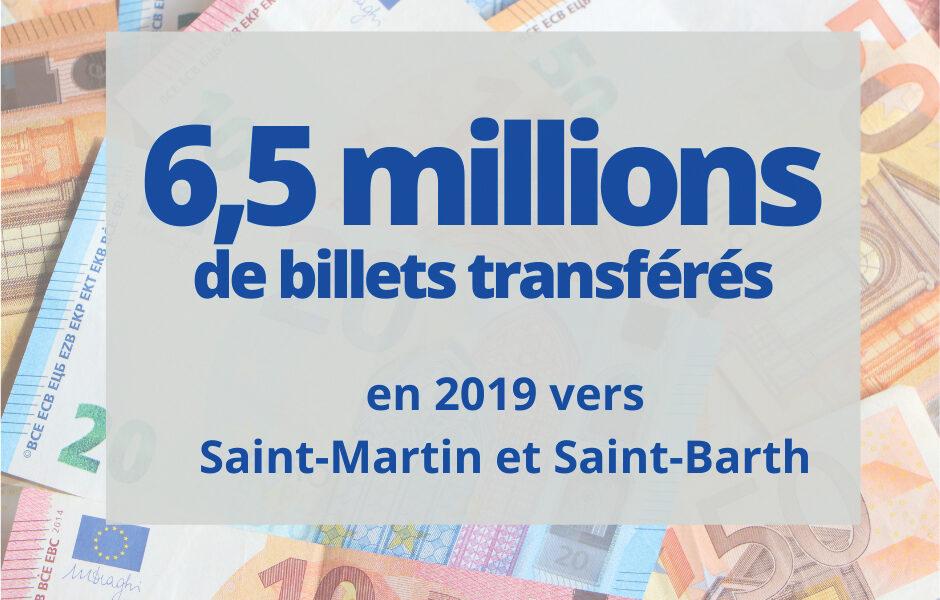 6,5 million banknotes were transferred to Saint-Martin and Saint-Barthélemy for a total value of 207,5 million euros in 2019. This represents an increase of 291,5% compared to 2018.

"This sharp increase comes in catching up with a particularly low level of entries in 2018", justice Iedom. In 2018, the value of banknotes sent from Guadeloupe to the two northern islands was 53 million. In 2017 and 2016, the amount was around 111 million. The compensation for the withdrawal of the 500 euro banknote by 50, 20 and 100 euro banknotes and the liquidity needs linked to the restart of economic activity are two other explanations.

Three quarters of the amount of banknotes transferred went to Saint-Martin, or 155,8 million. "All cuts combined, the amount is multiplied by 4 in 2019 after having fallen sharply a year earlier", specifies Iedom. The equivalent of 123,6 million euros in banknotes was taken out of the French side.

In addition, 2,1 million pieces were transferred to Saint-Martin and Saint-Barthélemy for a total value of 497 euros. If the number of pieces is increasing sharply (+ 000%), the amount represented decreases by more than 64,6%. This is explained by the fact that 21% of the coins are of low value (64, 1 and 2 cents). As for the parts returned to Guadeloupe, their amount amounts to 5 euros. (soualigapost.com) 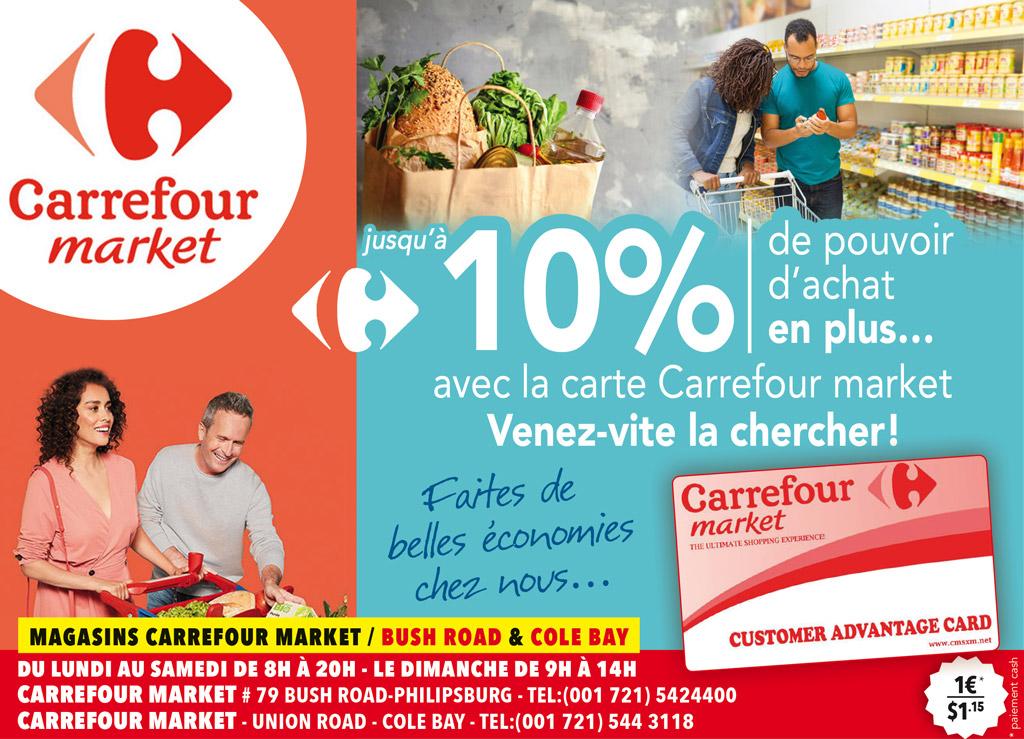 Grand-Case: the luminous parade blows out its 25 candles

It is an institution in Saint-Martin: the luminous parade of Grand-Case will take place on Sunday, from 18 p.m., on the main boulevard, in the ...