149 companies were created in the 1st quarter 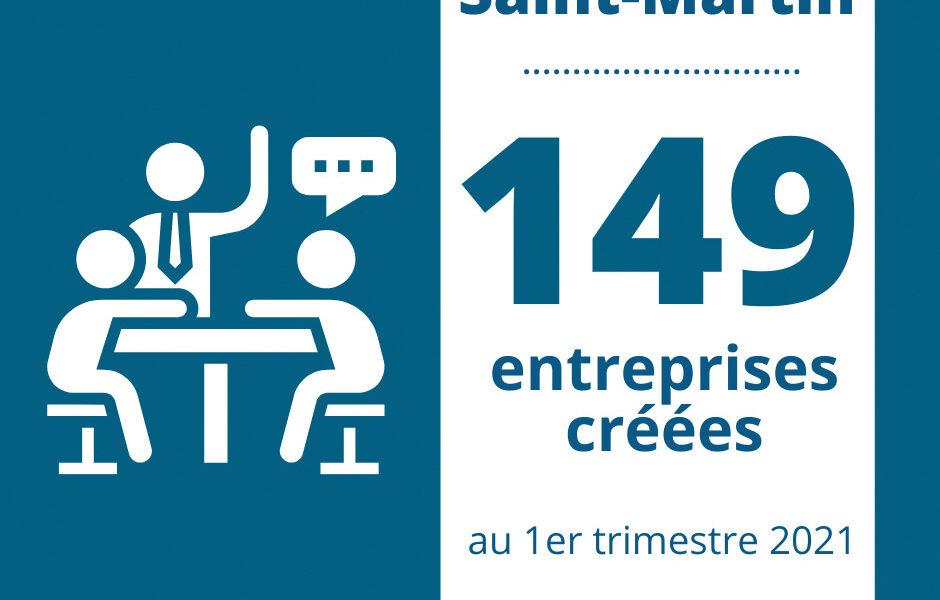 The Saint-Martin business register is 96 new entities higher at the end of the first quarter of this year compared to three months earlier. Between January and March, 149 companies were created and 53 were canceled according to figures from the Interprofessional Consular Chamber of Saint-Martin; the total number of registered businesses is around 8.

In January, the CCISM recorded 54 declarations, ten less in February and 51 in March. 18 more companies were created compared to last year during the same period. In 2020, it was in February that the number of registrations was the highest: 54 against 41 in January and 36 in March (start of confinement). Overall, 29% of companies created between January and March this year were in the service sector, 27% in retail trade, 12% in construction and 9% in catering. 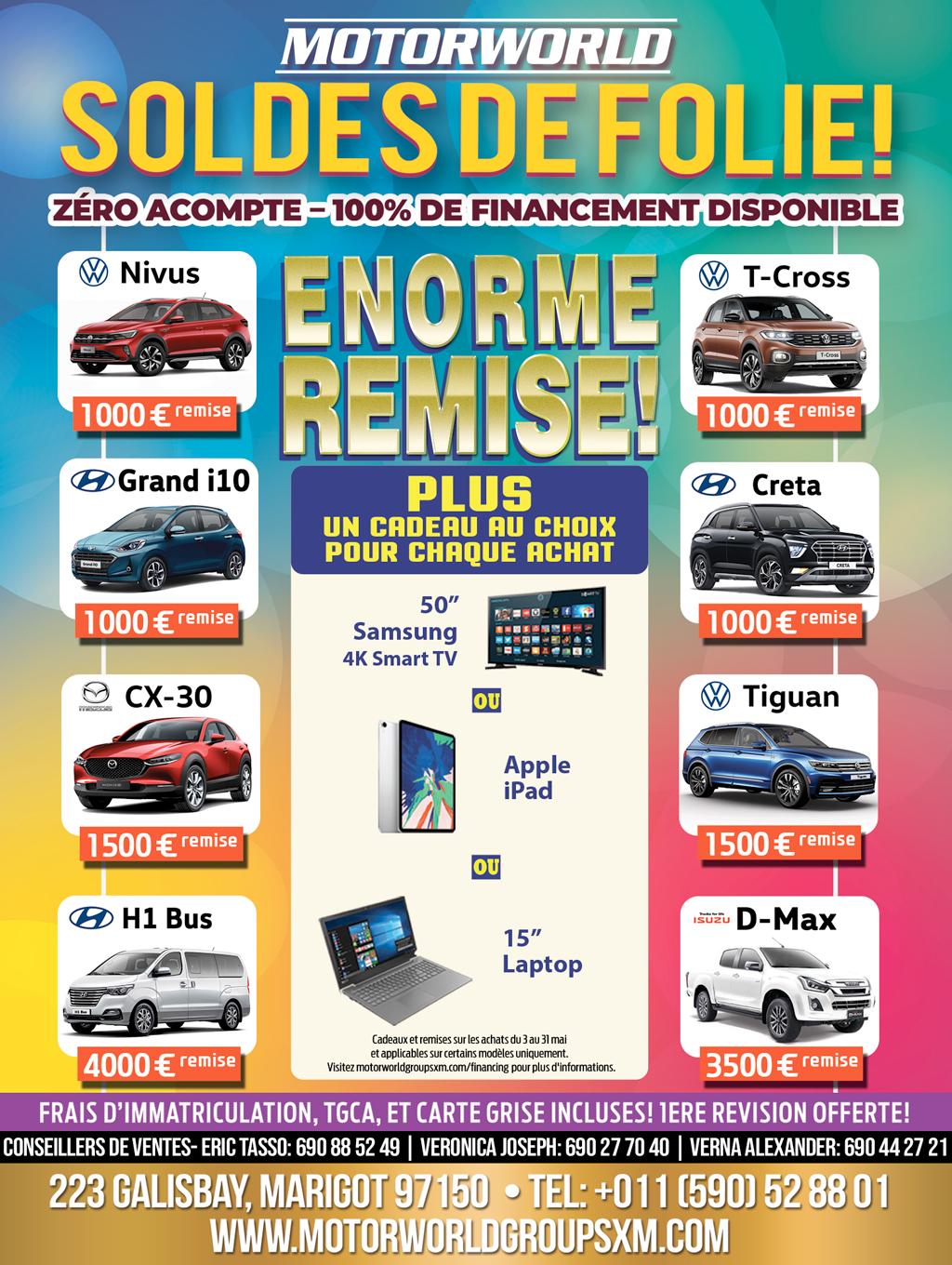 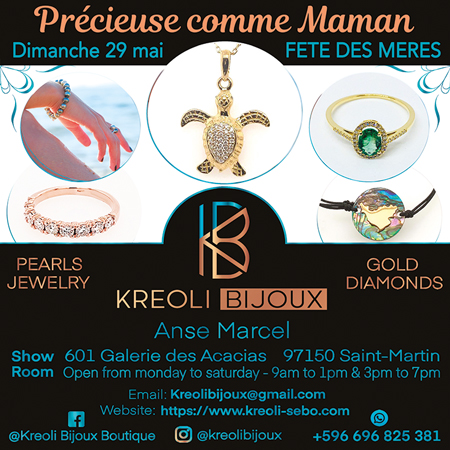 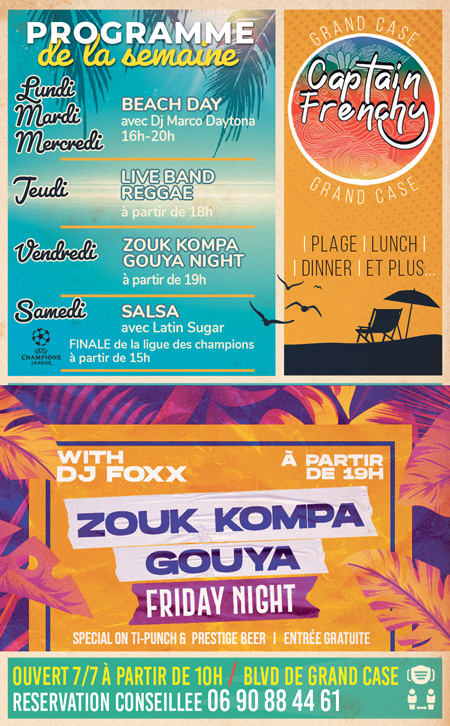 The Collectivity of Saint-Martin wished to set up a financial system to support the renovation and security of commercial storefronts as well as ...